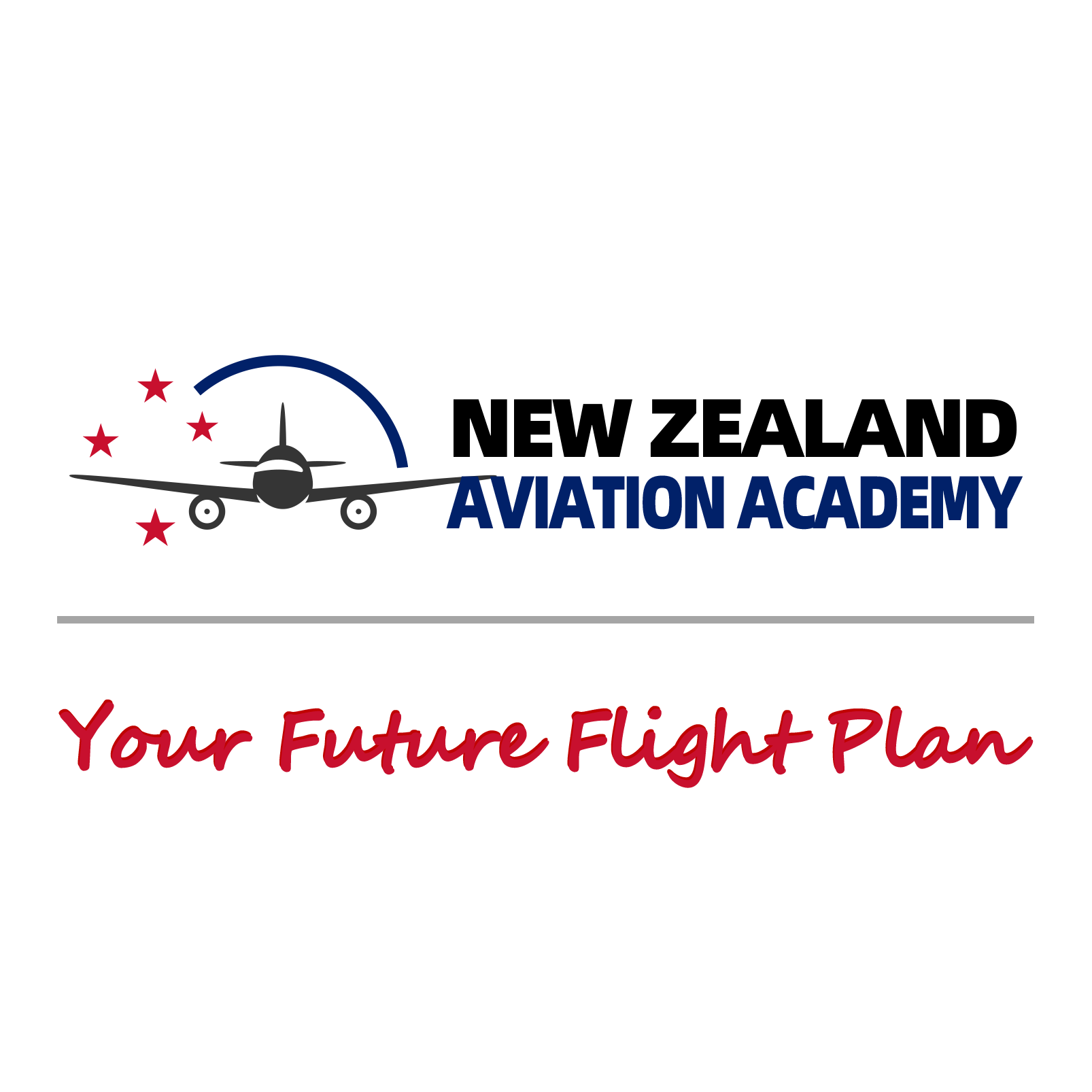 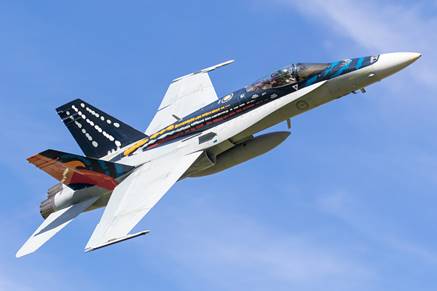 In 2001, Classic Fighters was proud to be the first event in the Southern Hemisphere to host a dedicated WWI battle sequence involving multiple aeroplanes, military vehicles and sets.

All the show’s air and ground mock battle sequences are simply outstanding and get better every year! 2015 saw a scale V-1 “buzz bomb” flying around the field with Spitfires chasing it until it was destroyed in a ball of flames. The Omaka team are certainly blessed with ingenuity and creativity when it comes to the static and aerial displays!

Past air show themes have offered a tribute to the ANZACs, to women in aviation, to aviation in the movies or they have located the ‘action’ in various geographic theatres of war, such as North Africa, Italy and France. Each theme has provided the opportunity to showcase iconic aircraft in a different light, be they from the pioneer era, the Great War, the Golden Years of the 1920s and 30s or the Second World War, right up to current times. 2021 will be our 20th Anniversary, so to mark this occasion, we will draw on the best of the best of Classic Fighters to bring you an unforgettable Easter weekend of spectacular entertainment!

The show takes place on Easter Weekend at Omaka Airfield, Blenheim, New Zealand, which is also home to the internationally renowned Omaka Aviation Heritage Centre. The centre has world class displays with their jewel entitled Knights of the Sky – a dedicated tribute to the Great War in the air, displaying over 20 WWI aircraft in a wonderful environment. This is a must-see display during your visit (you may wish to plan an extra day outside airshow days to see this properly).

Preparations for the 2021 Yealands Classic Fighters Airshow are already underway! More than just an airshow, it’s a brilliant weekend of action-packed, family friendly events with entertainment both in the air and on the ground.

“I’m delighted to confirm that we are headed towards Easter 2021 at ‘full-song’ planning for another unforgettable aviation-themed entertainment spectacular. As you know, we will be celebrating our 20th anniversary and as such, want to include something of a ‘Classic Fighters Greatest Hits’ component to the show, bringing back some of the brilliant creative elements that attracted that famous comment from the Editor of a UK based aviation monthly who described Classic Fighters as, “One of the world’s best and most innovative airshows”.

We know that your clientele are especially keen on seeing new aircraft not previously seen flying at New Zealand airshows and I’m pleased to advise that for 2021 I am expecting to be able to present debut appearances of aircraft from the First World War, the ‘Golden Age’ of aviation, as well as from the Second World War, so I am especially excited about that myself. You know that this passionate crew will be doing everything in our power to make this event the very best it can be and we al look forward to sharing that with you and your guests! See you then!”

The weekend kicks off on Good Friday, the official practice day, a great opportunity to see and take a few pics in a more relaxed (fewer people!) environment. Food and merchandise stalls will be open all day and in the evening it’s the Twilight Extreme Show of sunset flying and spectacular fireworks.

Saturday & Sunday are the main show days with over 100 display aircraft expected to be participating, together with mock airfield attacks supported by ground theatre and pyrotechnics.